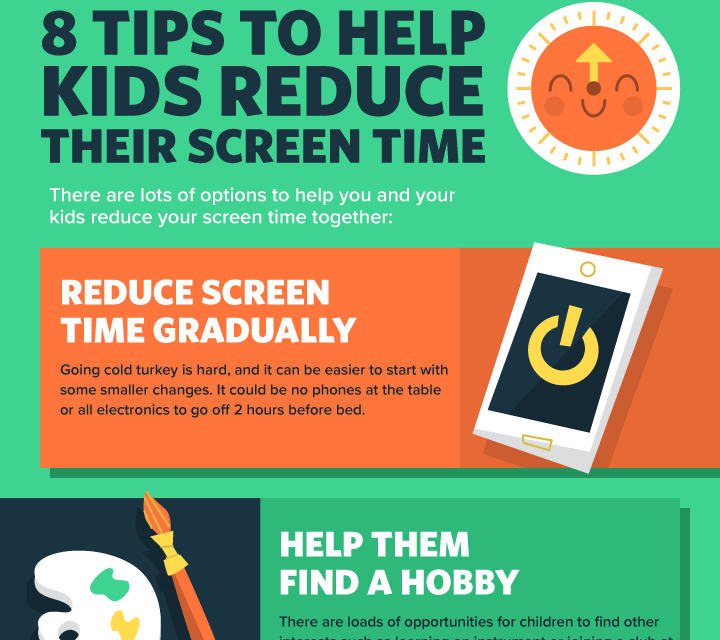 As a mom of four school-aged kids between the ages of seven and thirteen, navigating and regulating screen time consumption at four different levels requires NASA-grade determination and persistence to say the least. Between the oldest who’d like to play 24 hours a day of XBox Live, to the youngest who’d like to watch SpongeBob from the moment she gets home from school until I pull the remote from her death grip, let’s just say screen time is not my favorite thing to police. I know I’m not alone.

Between the TVs, Kindles, iPhones, gaming systems, laptops, and whatever else you have around the house, parents have a hard task in front of them to reduce screen time down to two hours or less per day as suggested by most medical professionals. When you also add in the fact that most schools have kids using Chrome books in class or visiting the computer lab daily or weekly, plus requiring math games sites such as XtraMath, parents need to be on top of things and work hard to not “over screen” their kids. It’s a big pain in the butt, despite all the advantages technology affords.

I definitely could use some tips to reduce my kids’ screen time. Here are 8 tips: 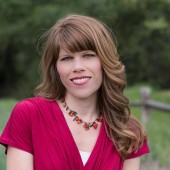 Lauren Hunter is a writer who loves exploring the big picture of the journey we are all on together. She founded ChurchTechToday in 2007 and enjoys watching the site grow under new management. Married to her high school sweetheart, Lauren lives in Northern California with her husband and their four children. Her latest book is Write Your Journey: A Step-by-Step Guide to Write Your Life Story Fast. She can be found online at https://laurenhunter.net.

We use cookies to ensure that we give you the best experience on our website. If you continue to use this site we will assume that you are happy with it.AcceptPrivacy Policy